JONESBORO – Saxophonist Derek Brown will visit Arkansas State University to present a concert and a masterclass for jazz studies students Friday, Sept. 14, sponsored by the Department of Music.

The masterclass will be at 11 a.m. in the Band Room, and the public concert will begin at 7:30 p.m. in the Fine Arts Center Recital Hall.  Admission is free.

Crossing genres from jazz to classical to funk, without looping or electronic effects, Brown’s playing style must be seen to be believed.  From his 30 million views across social media to his interviews on international television and NPR’s Weekend Edition, the Billboard-charting Brown and his one-of-a-kind solo “BeatBox Sax” project has been exploding across the world music scene.

Brown’s latest project is an epic undertaking: his FiftyFifty Tour has him performing at least one gig in each of the 50 states in one year.  Traveling from state to state in an RV with his wife Rachel, they will be regularly vlogging and posting about music and life on the road at www.FiftyFiftyTour.com.

Previously the director of jazz studies at Abilene Christian University for six years, Brown now lives and performs in Chicago, playing in various bands and projects around the area and throughout the world.  His recent “BeatBox SAX” music videos and tutorials on YouTube have been very popular among saxophonists and music lovers alike.  He has performed solo concerts on multiple continents.

Brown received his Bachelor of Music in performance (classical and jazz) from Hope College in 2006 and his Master of Music in jazz studies at the University of Cincinnati, College-Conservatory of Music in 2008.

For more details about this concert or any other A-State music event, contact the Music Department at (870) 972-2094. 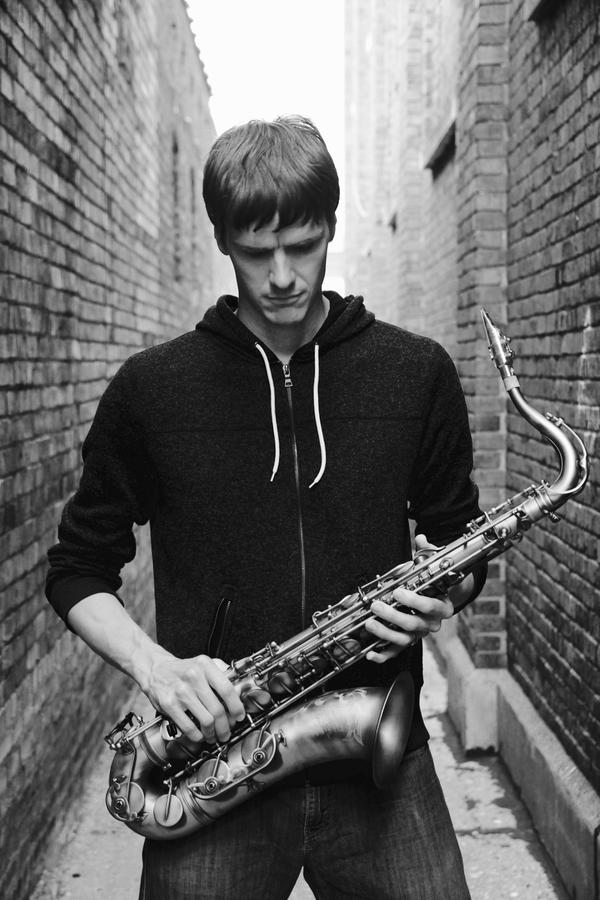