The concert features the P.F. Flyers including two rock musicians who brought the sounds of the 60s to a generation of northeast Arkansas baby boomers in the years between the British Invasion and the Disco Era.

Bluesday Tuesday, usually held at the Newport Country Club, is at a different venue due to a scheduling conflict.

KASU Station Manager Mike Doyle said, “KASU appreciates the hospitality of ASU-Newport in making the Larry N. Williams Student/Community Center available for Bluesday Tuesday. Food will be available and there will be space for dancing. We want people to come out to the campus and enjoy a great night of golden age classic rock with the P.F. Flyers.

“Booking the P.F. Flyers for Bluesday Tuesday in Newport made so much sense. Newport baby boomers love to dance and the P.F. Flyers will rock the student center in a nostalgic trip to the golden age of American rock.”

Scott Snellgrove and Eddy Ross played in rival bands, the Tuesday Blues from Jonesboro and the Bar Boys from Paragould. Teenagers of the 1960s and early 70s danced to their music in high school gyms, community centers and fire stations throughout Craighead, Greene, Lawrence, Poinsett and other surrounding counties.

Snellgrove, on bass and vocals, and Ross, a veteran drummer, united several years ago to found the PF Flyers—one of the best classic rock bands in the region. Joining them in the current lineup is guitarist Gary Russell, who played for a decade in the band of Memphis blues icon Reba Russell. Their tight sound results in realistic reproduction of rock standards by bands such as Bachman Turner Overdrive, the Eagles, the Beatles and the Hollies.

Bluesday Tuesday concerts are held the second Tuesday night of each month from 7-9 p.m. The concerts are free admission, made possible by the sponsorship of ASU-Newport, C and C Distributors and Harris Ford. KASU personnel will pass the hat for the audience members to show their appreciation with tips. 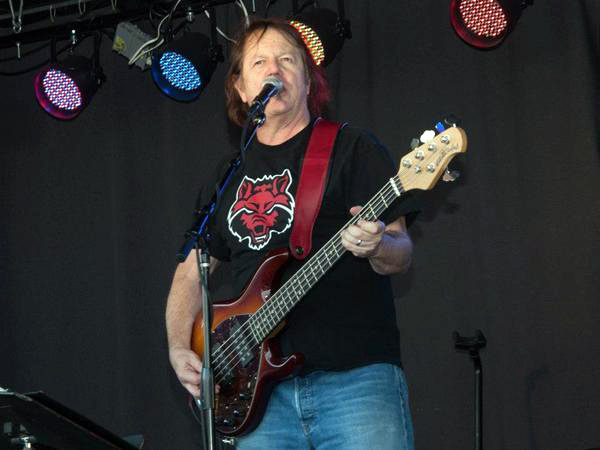 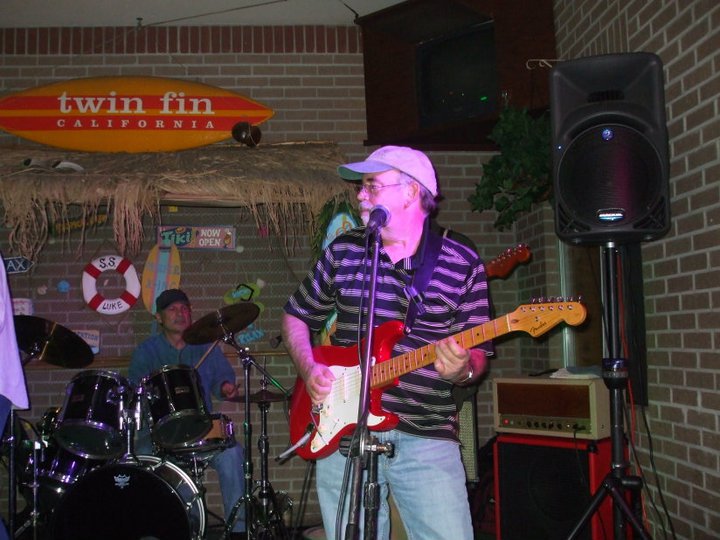 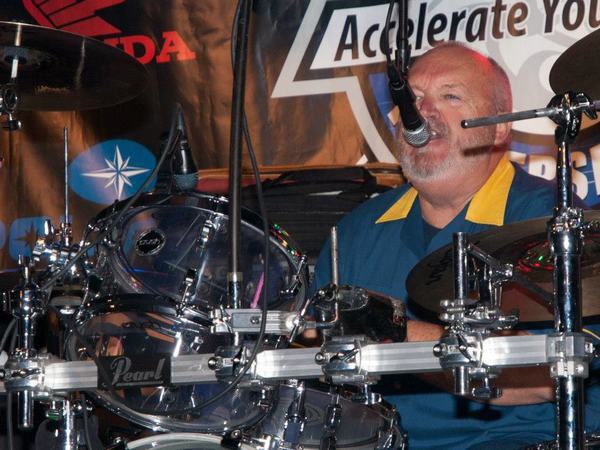