Brown is a 5-8, 180-pound freshman wing from Indianapolis, Ind., who played a key role in ASU’s charge to the national championship in May. The Red Wolves, winners of the 2013 Mid-South Conference, made it to the semifinals, but fell short, 18-13 to Life University in a physical, tough battle in their quest for a title. ASU was ranked No. 1 nationally, while Life was No. 2.

However, ASU did win the national championship in sevens in December 2012.

The online magazine referenced Brown by comparing him to Central Washington’s Shelby Williams, saying, “A foot race between Williams and Arkansas State's Gavin Brown would be something to behold. Brown, too, played well at 7s Nationals, but was maybe more important to the Red Wolves in 15s.” 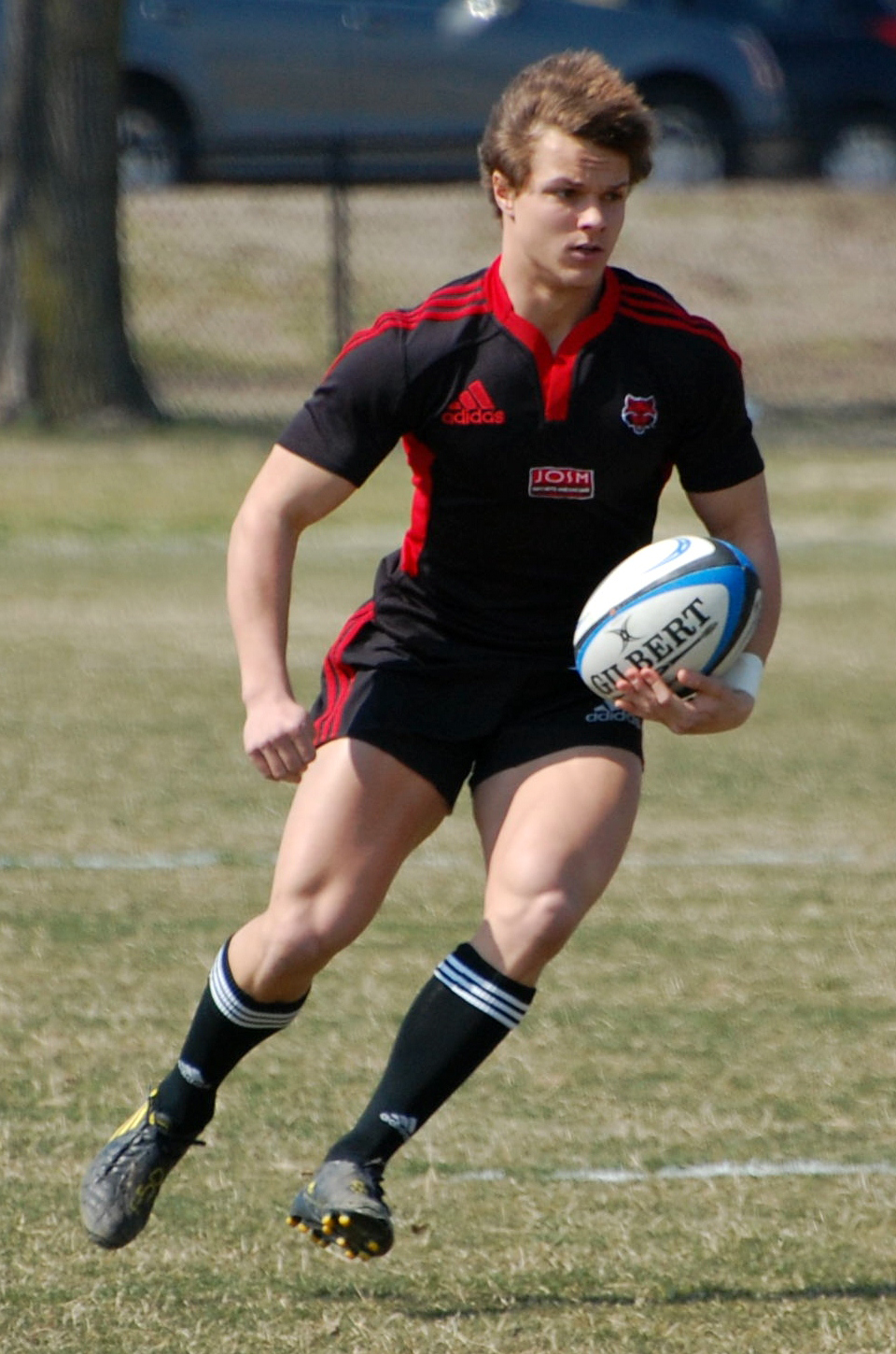