In addition to two Red Wolf squads, teams from Memphis, Middle Tennessee State, Arkansas, and Louisiana Tech made up the field.

A-State’s defense allowed 13 points all day when Memphis put up three in the first game. The Red Wolves ended the match with a 34-3 victory after leading, 24-0, at the half. The 10 scored by Arkansas came in the fourth game.

In other A-State play, Louisiana Tech dropped a 38-0 decision in game two and, after leading 24-0 at the half, A-State finished off Middle Tennessee State, 63-0, in game five.

Arkansas State goes back on the road, Saturday, Sept. 20, to Tallahassee, Fla., to play Florida State. 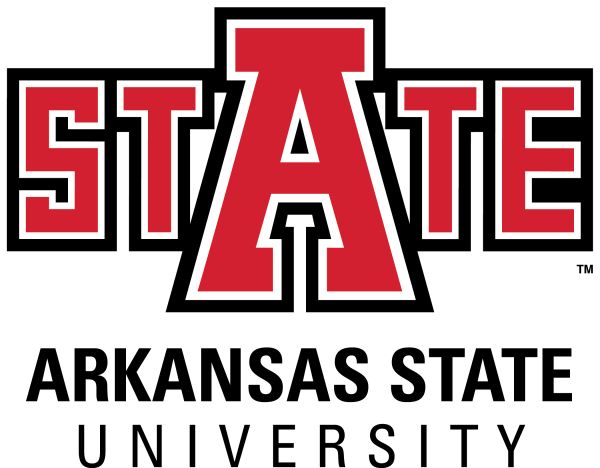