Over a half-million unique visitors clicked on the A-State Center for Digital Initiatives’ website which tells the heart-wrenching story about the plight of U.S. citizens who were forced to relocate to the Arkansas Delta during World War II.

The website brings to the internet the work of the Arkansas State University Heritage Sites program in commemorating the camps located in Delta region to a wider audience.

Launched to the public on Nov. 1, just over 545,000 visitors accessed Rohwer.AState.edu prior to Thanksgiving.

The A-State Center for Digital Initiatives director Dr. Alyson Gill developed the website in collaboration with Dr. Ruth Hawkins, director of Heritage Sites, and her colleagues.

“We are very pleased that the addition of our website is taking the important and compelling story of these camps to a global audience,” Gill said.

Interest in the website spiked the second weekend of November as A-State reached out to the narrator of audio portions of exhibits, George Takei.
One of the center’s most famous former war-time residents, Takei is best known to his millions of fans for portraying Lieutenant Hikaru Sulu in the original “Star Trek” television series and “Star Trek” motion pictures. A childhood resident of Rowher, Takei provided narration of many audio tracks for the Heritage Site displays in the nearby town of McGehee as well as on the CDI website.

Takei is one of social media’s great success stories with a personal Facebook page followed by over five million around the world. His support of Rohwer.AState.edu led to almost 240,000 likes and more than 26,000 shares of the project on Nov. 10.

The boost from Takei and others across the nation allowed hundreds of thousands -- many living within the Delta region -- to know for the first time about an important part of America’s Second World War legacy. The website traffic during the first weeks of operation is literally from around the world.

“Rohwer is not an easy place to get to for many people,” Hawkins said. “We wanted to share this chapter in our nation’s history with a much broader audience by making some of the same information available via a robust web site.”

The website includes architectural illustrations of part of the center, images from archives, as well as historical information. It includes Takei’s dedicatory remarks, along with portions of his audio recordings and other elements from the exhibits. Work is underway to create a companion website detailing the events of the internment camp at Jerome, Ark., near the Rohwer site.

The ongoing work by Heritage Sites and the Center for Digital Initiatives is supportive of the university’s mission to educate leaders, enhance intellectual growth and enrich lives. 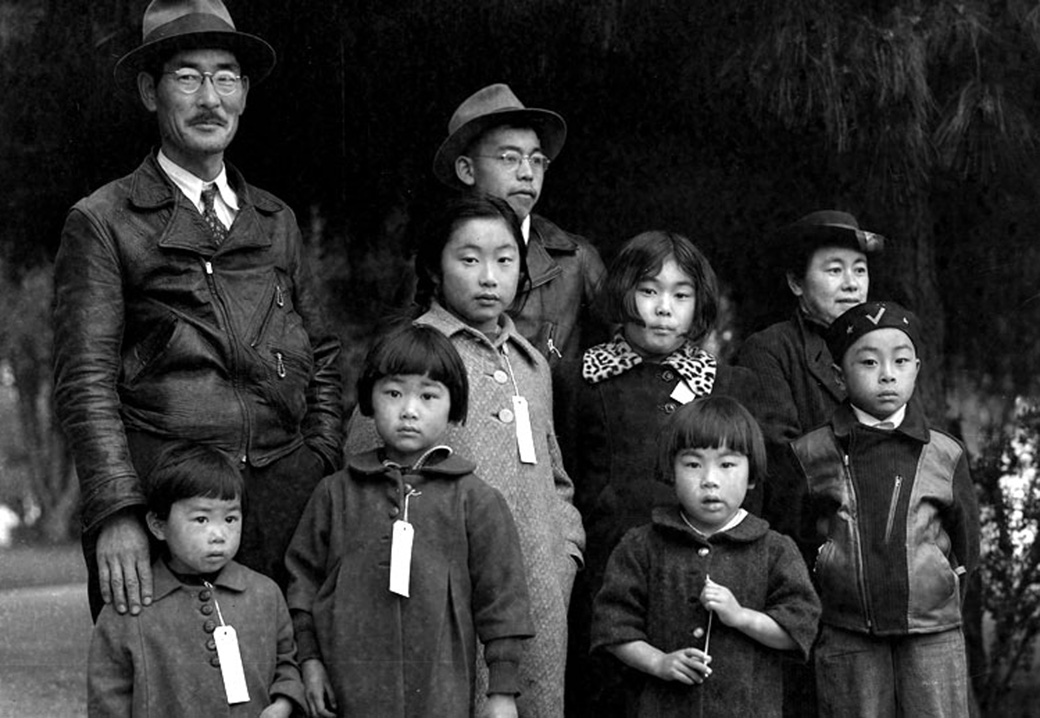