In addition to her educational credits, Virginia has worked professionally as a director, dramaturg, actor, designer, and casting coordinator at theaters across the country. She has had directing and artistic apprenticeships with the Patel Conservatory at the Straz Center, StageWorks Theatre, and most recently, Triad Stage. Additionally, she served as the resident Theatre for Youth director at Okoboji Summer Theatre for their 61st season and the production dramaturg for the North Carolina Summer Repertory’s 2017 season. Virginia holds a Masters of Fine Arts in Directing from the University of North Carolina at Greensboro. 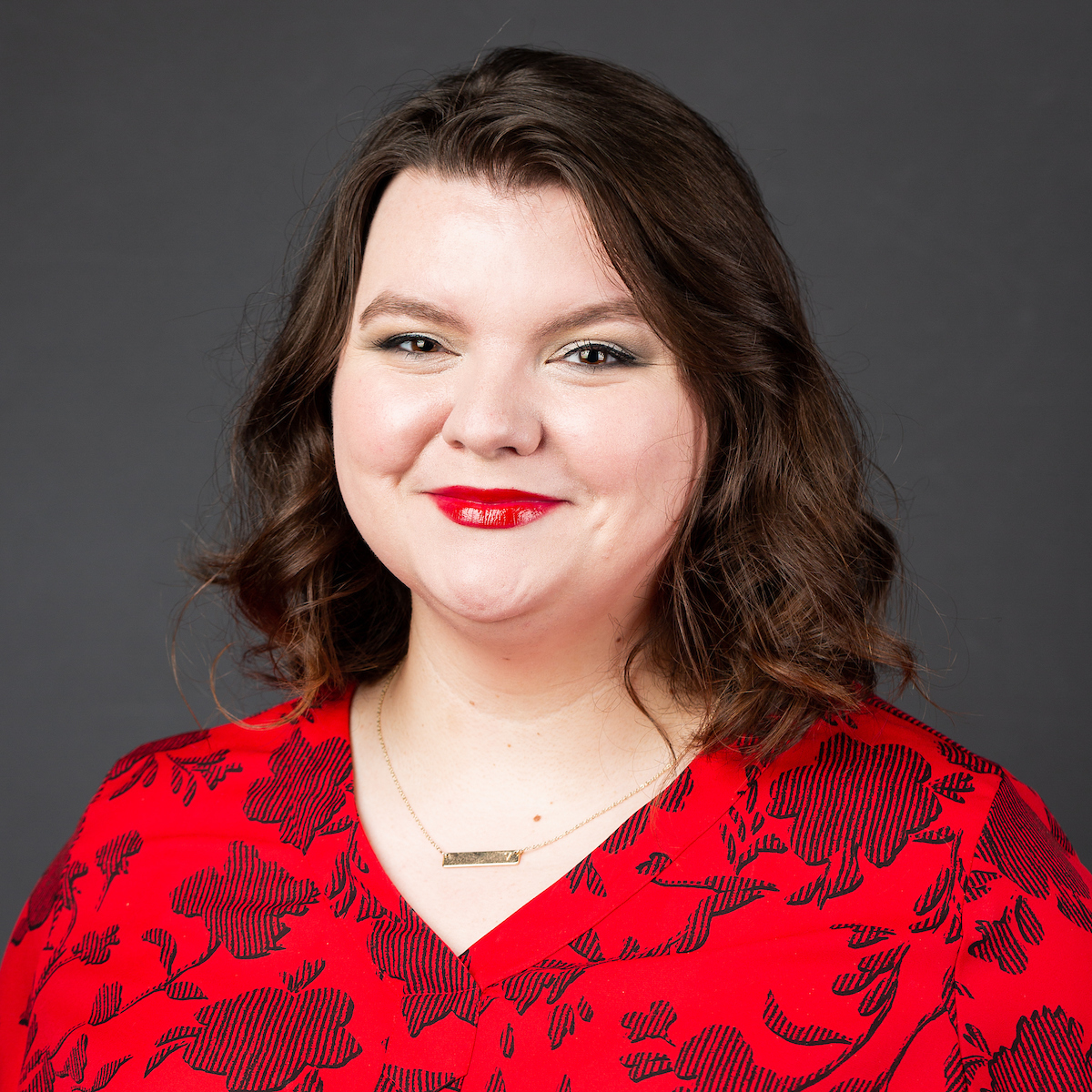