Jay Shepherd is an Arkansas born guitarist, singer, and composer. Currently living in Fort Smith, AR, Jay performs with several of his own groups including his jazz fusion trio and British style brass band, Arkansas Musicworks Brass Band, which he co-founded three years ago.  Jay earned both his B.M. and M.M. degrees at Arkansas State University studying classical guitar under Dr. Timothy Crist.  Working primarily as a performer and recording artist, Jay also works tirelessly as a music educator and clinician advocating for guitar education and jazz education in the public schools.  He is also a member of the Guitar Foundation of America, Arkansas Jazz Educators, as well as the founding president of the Arkansas State University Guitar Guild.
In addition to playing classical guitar, Jay is an avid fan and performer of electric guitar music of many genres.  He is equally at home in jazz, country, and rock genres playing with artists/bands such as Dillan Cate and even Jim Dandy of the legendary rock band, Black Oak Arkansas.  Most currently, Jay is playing a series of concerts with smooth jazz artists, Eldredge Jackson and Tom Braxton.  His solo instrumental electric guitar album, Gemini, continues to be a favorite of the instrumental guitar community.  A followup album will be released Fall/Winter 2020. 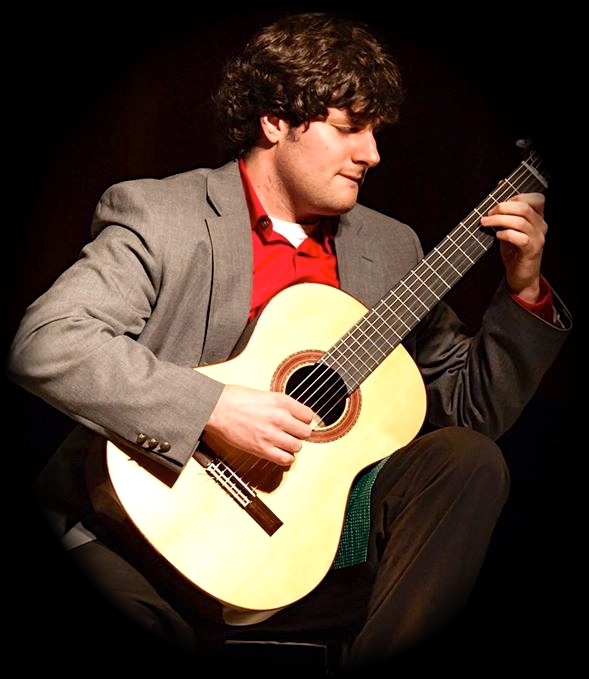