Dr. Dale Clark has served as Adjunct Instructor of Bassoon at Arkansas State University since 2005. He is also Artist Faculty at the Saarburg, Germany International Chamber Music Festival and School where his student bassoon quartet has served as the “Festival Bassoons.” Dr. Clark has also served as Artist Faculty at the Sewanee Music Festival.  His student quartet also performed on the John Miller Master Class at the International Double Reed Festival in Columbus, Georgia in 2016. Dr. Clark has appeared at IDRS conferences as performer, composer, panel member and reed class teacher.

His guest artist recitals include the University of Washington, University of Tennessee, Knoxville, University of Cincinnati-College Conservatory of Music, Berklee College of Music, Florida State University, University of Texas-Austin, Cork, Ireland School of Music as well as being a soloist with the Harvard Band at the Hatch Shell in Boston. He has performed for 14 years as the Principal Bassoonist in the Delta Symphony and as Guest Principal Bassoon with the Memphis Symphony, Arkansas Symphony and the North Arkansas Symphony. He appeared in Boston with the Boston Lyric Opera’s production of Lucia di Lammermoorwith Dominique Labelle. His chamber music collaborations include performing six years as the bassoonist with the Memphis Woodwind Quintet and two recitals with the Marian Anderson String Quartet.

Dr. Clark is owner/ reedmaker of Clark Bassoon Reeds, providing professional quality bassoon reeds to over 2000 customers around the world. 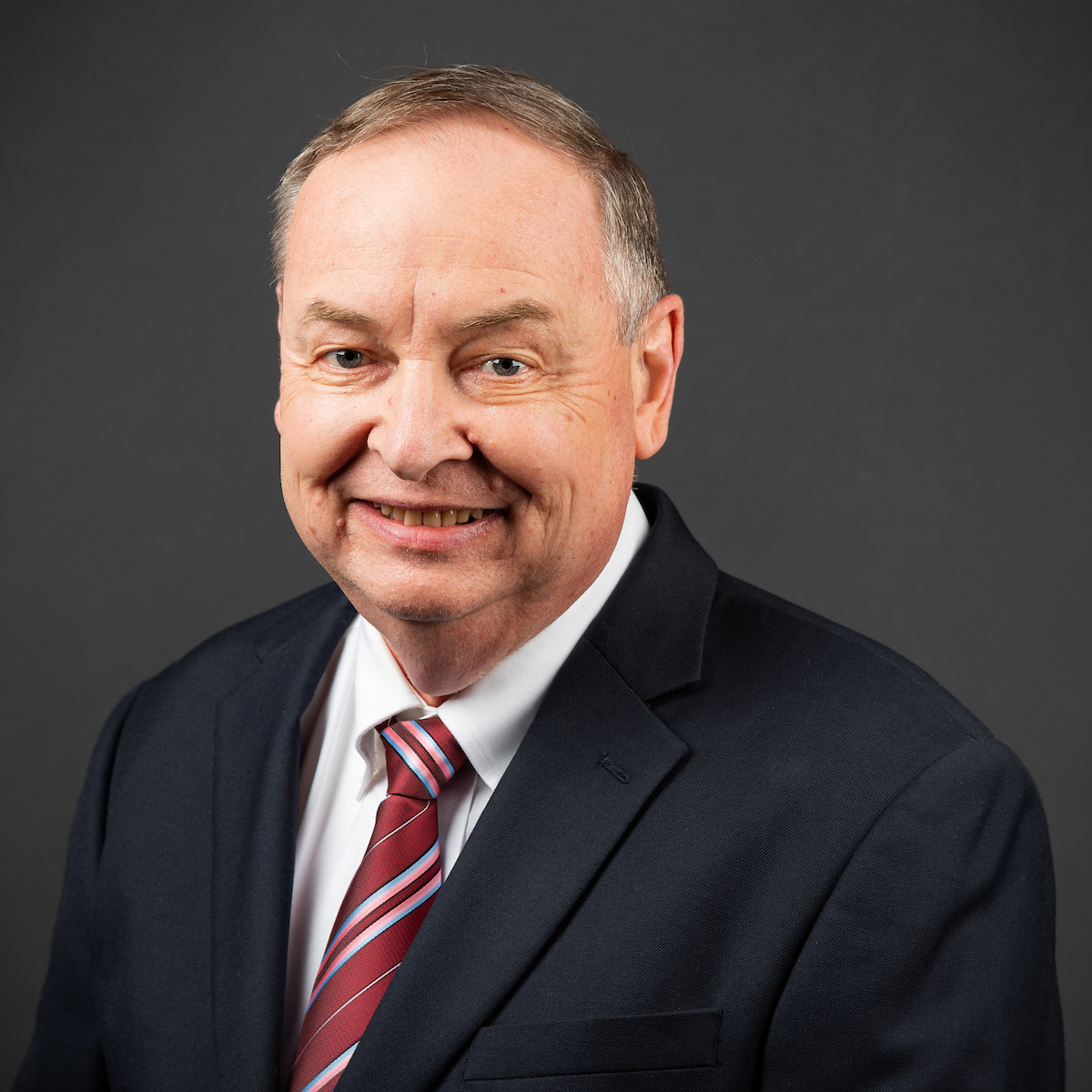