John Abernathy has studied and worked as an artist, a filmmaker, and a writer. As a freelance filmmaker he was hired as First Assistant Director for the horror film Resurrection County. As a professional artist he has owned and operated two small business: a commercial production company called G3 Productions and a small-press publishing company for children’s literature and activity books, Starbound Storybooks. Today John writes and podcasts about writing. He is on the editorial board of A-State’s literary magazine, Arkansas Review. 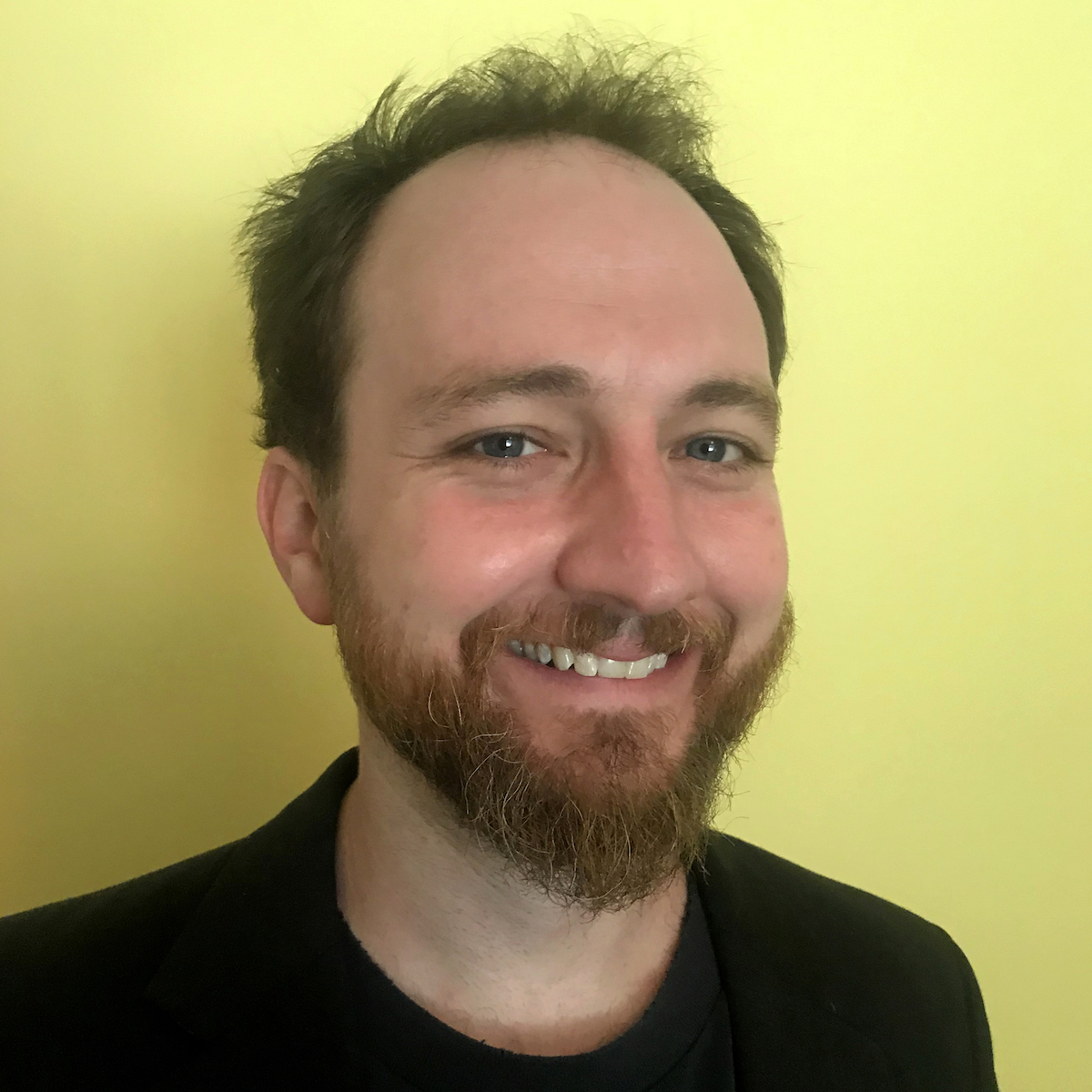