JONESBORO – One of the most vigorous public debates in the country comes to Arkansas State University next week as the director of an award-winning film about unauthorized leaks of government documents and related concerns about national security makes the next presentation in A‑State’s Lecture-Concert Series.

Rick Goldsmith will speak on “National Security vs. the People's Right to Know: From the Pentagon Papers to Wikileaks,” Thursday, Oct. 24, at 6:30 p.m. in the Carl R. Reng Student Union Auditorium.

The presentation includes a showing of Goldsmith’s Academy Award-nominated documentary, “The Most Dangerous Man in America: Daniel Ellsberg and the Pentagon Papers.”

Admission is free to this and all Lecture-Concert Series events, which provide special educational opportunities for A‑State students and campus visitors.

“The explosion of technology has made both the collection and dissemination of information much easier,” according to Dr. Will McLean, chair of A-State’s Department of Political Science.  “These technological advances have fanned the flames in the ongoing debate over national security issues versus the public’s ‘right to know’.  It's more important than ever for the public to understand the evolution of the debate and what the implications are going forward.”

Dr. Brad Rawlins, dean of the College of Media and Communication at A-State, added that Goldsmith’s presentation could not be more timely.

“The recent stories of leaked information, such as Edward Snowden's whistle-blowing of NSA surveillance practices and Pfc. Bradley Manning's leak of military documents to Wikileaks, have raised the tension between the public's right to know and government's desire to keep secrets,” Rawlins explained.  “This topic is even being popularized in Hollywood movies, such the new movie on Wikileaks.  Rick Goldsmith's documentary gets to the heart of this tension, which is a topic of vital importance to a democracy that gives free speech constitutional protection.  I think this will be a provocative, in the best sense of the word, and enlightening evening."

Goldsmith was twice nominated for “Best Documentary Feature” Academy Award, most recently for the 2009 film about Ellsberg and the Pentagon Papers, for which he was co-producer and co- director, and for “Tell the Truth and Run: George Seldes and the American Press,” a piercing look at censorship and suppression in America's news media.  After its release in 1996, it became a staple in journalism schools nationwide.

His 2001 film “Everyday Heroes,” for which he was co-producer and co-director, is a behind-the-headlines look at AmeriCorps which also was broadcast nationwide on public television.

He is a member of the Documentary Branch of the and Sciences (AMPAS); Writers' Guild of America, West; and New Day Films distribution co-op. Currently he is producing and directing a documentary on basketball star Chamique Holdsclaw and her on-going battle with mental illness.

The Lecture-Concert Series serves and the surrounding communities in bringing notable guest speakers and performers of diverse backgrounds and wide appeal to the A-State campus, according to Dr. Tim Crist, chair of the Lecture-Concert Committee. 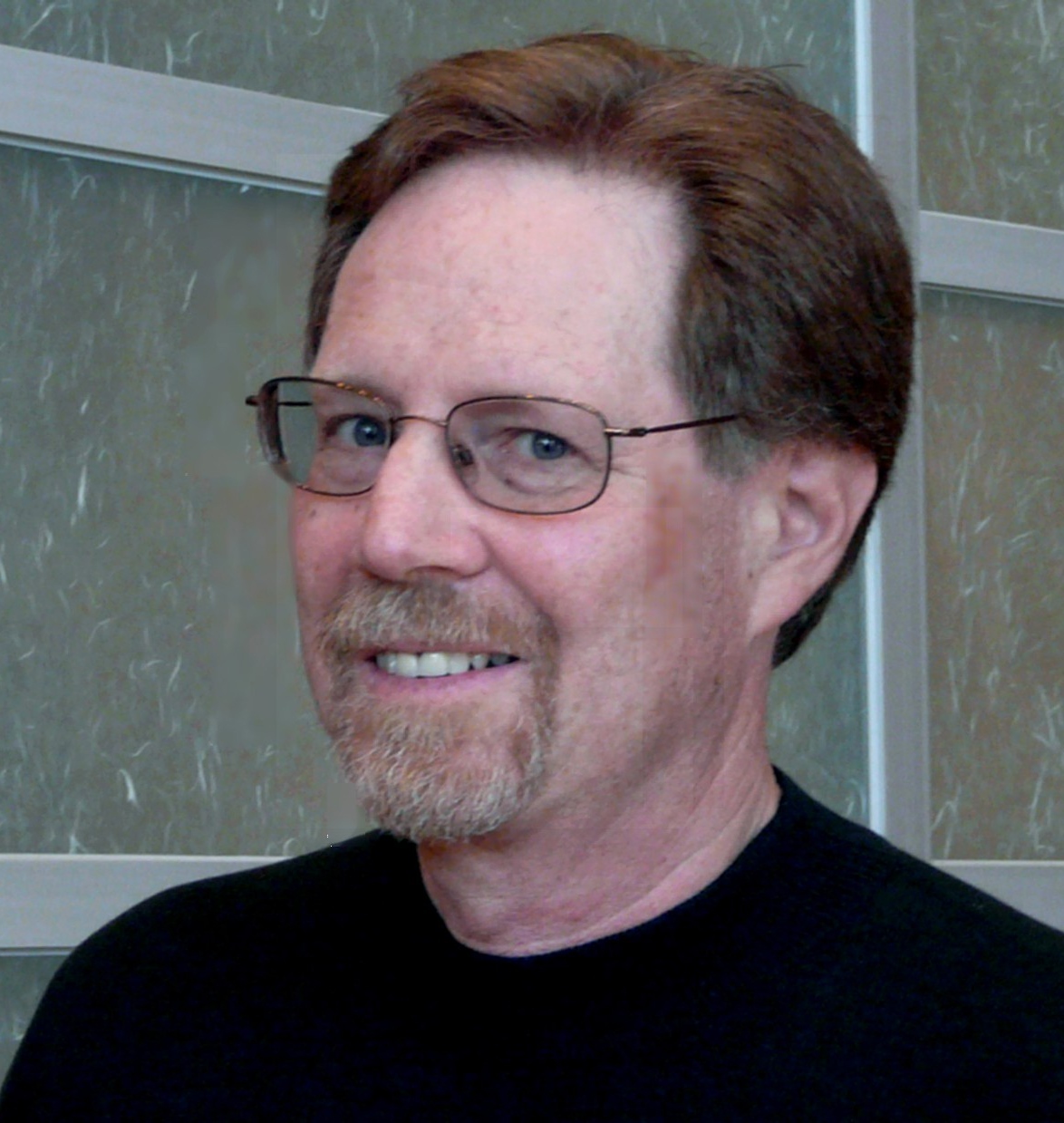 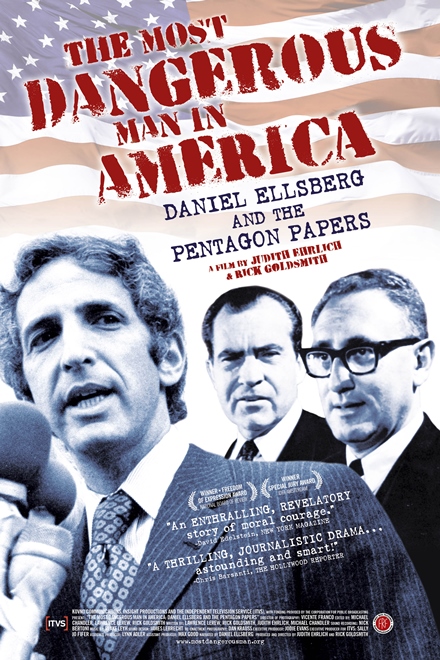