JONESBORO — The band No Time Flatt will perform a concert of bluegrass music on Monday, Nov. 25, at 7 p.m. at the Collins Theatre, 120 West Emerson Street, in downtown Paragould.  The concert is part of the Bluegrass Monday concert series presented by KASU, 91.9 FM. 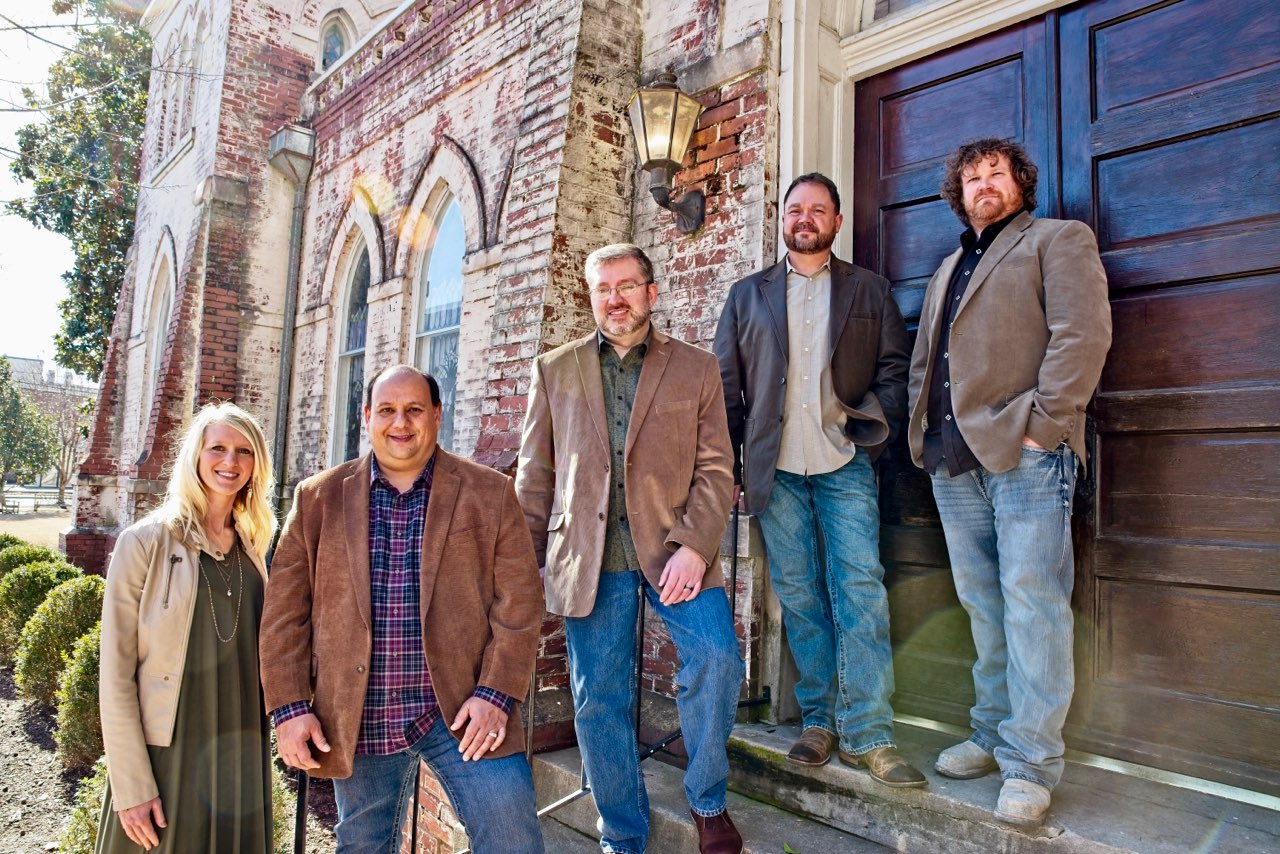 Formed in 2015, No Time Flatt quickly built a large group of devoted fans known as “Flattheads.”  Based in west Tennessee, this band released its first CD in 2017 and a second CD earlier this year.  Last month, the group was named Entertainer of the Year at the Tennessee Music Awards.  For the past three years, the group won the Bluegrass Band of the Year honor at the Tennessee Music Awards.

No Time Flatt has built a reputation as an outstanding live band, known for their highly-energetic and audience-engaging concerts, featuring the band members’ tight, four-part harmonies.  The band performs classic bluegrass standards, their own original compositions and their bluegrass arrangements of classic country songs.

The band maintains a busy touring and performing schedule.  The group has appeared at the annual convention of the Society for the Preservation of Bluegrass Music of America (SPBGMA), WSM radio’s Pickin’ On the Plaza concert series at the Ryman Auditorium in Nashville, the Mountain View Bluegrass Festival and Dollywood’s Bluegrass and Barbecue Festival.

Band members include Patrick Cupples of Dyersburg, Tenn.  He sings and plays bass for the group and also works as a sound engineer for live and recorded music.  Kevin Wright of Humboldt, Tenn., sings and plays guitar in the band.  Both Wright and Cupples have previously appeared at KASU’s Bluegrass Monday as part of Stone County Connection, a band that performed extensively around the region and placed among the top bands at SPBGMA’s International Band Competition.

Becky Weaver of Montezuma, Tenn., plays fiddle in the band.  She earned a degree in violin performance from the University of Memphis.  Kevin Keen of Corinth, Miss., sings and plays mandolin for the group.  He has played throughout the region at churches, festival and concerts.  Steve Moore of Jackson, Tenn., sings and plays banjo in the band.  Moore has played bluegrass music since he was a teenager, performing with a variety of groups across America.

Additional information about the band is available at notimeflatt.com.

At the intermission of this concert, the Collins Theatre will announce the line-up of bands which will perform at the Big Grass Bluegrass Festival to be held July 24-25, 2020, at the theatre.  KASU-FM is a sponsor of this festival.

Seating at the concert is first-come, first-served.  Doors to the theatre will open at 6 p.m. KASU will literally “pass the hat” during the concert to collect money to pay the group. The suggested donation is $5 per person.

In addition to the concert, Terry’s Café, 201 South Pruett Street in Paragould, opens on Bluegrass Mondays to welcome bluegrass music fans.  The café serves a country-style buffet meal beginning at 4:30 p.m. on the evenings of Bluegrass Monday concerts.  Concessions will also be available at the Collins Theatre.

Bluegrass Monday concerts are on the fourth Monday night of each month.  These concerts are presented with support from Bibb Chiropractic Center, the Posey Peddler, Holiday Inn Express and Suites of Paragould, and KASU.