JONESBORO – The Arkansas State University Alumni Association will present its Distinguished Alumni Awards for 2013 at Homecoming on Saturday, Oct. 12.

This year’s honorees are Darrel Cunningham of Fort Smith, Danny L. Ford of Rector and Roy Ockert Jr. of Jonesboro.  All three are devoted alumni who have extensive achievements, both in their communities and their professions.

This is the 30th year the association has recognized the university’s most outstanding alumni.  A ceremony recognizing the honorees will be at halftime of the football game with Idaho.

“Since 1984, the Alumni Association’s board of directors has annually selected award recipients from nominations submitted by the public,” according to Rich Carvell Jr. of Bentonville, president of the association.  “The final selections are based on community service, professional achievement and service to Arkansas State University.”

Here are some highlights about each of this year’s award recipients:

After participating in the ROTC program while working toward a degree in radio journalism, Cunningham graduated from A-State in 1960 and was commissioned as an Army second lieutenant.  After two years active service, he joined the Reserve and later in his career retired as a colonel.

The Paragould native completed a master’s degree in radio-television at the University of Illinois, and then returned to A-State to teach in the Department of Radio-Television.  In the meantime, he also completed his doctoral degree at Ohio University.

In 1974, Cunningham took his experience in education across town and joined the staff at KAIT-TV, becoming station manager two years later and then president of Sigma Broadcasting, which had stations in three other Arkansas cities in addition to Jonesboro.  He was instrumental in developing the local station into a top-rated, small-market news operation.

After KAIT was sold, he joined KHBS/KHOG in Fort Smith/Fayetteville as general manager in 1985 and developed the station’s profitability until it was sold 11 years later.

As a leader in the industry, Cunningham served as president of the Arkansas Broadcasters Association in 1979-80, and he received the ABA’s Pioneer Award for Outstanding Service to the Broadcasting Industry in 2006.

In addition to numerous civic activities in Fort Smith, Cunningham is a 1924 Sustaining Life Member of the ASU Alumni Association, for which he also has served as a board member and chair of the scholarship committee.

He and his wife, Wilma McHaney Cunningham, are parents of three children, Sue Weinstock, Elana Wills and Jon Cunningham.

A successful businessman in Northeast Arkansas, Ford is president and CEO of Glen Sain Motors Inc., which operates General Motors automobile dealerships in Rector, Paragould and Kennett, Mo., and a Ford dealership in Paragould.  These businesses employ almost 100 people.

To prepare for his career, Ford earned a bachelor’s degree in business administration at Arkansas State in 1972.

As a member of the ASU Foundation, Inc., Board and the Chancellor’s Cabinet, Ford’s assistance to the university and its projects, especially the Johnny Cash Music Festival and restoration of Cash’s boyhood home at Dyess, has been extensive.

He is a past chairman of the Arkansas Automobile Dealers Association and has served on the association’s executive board for the past 18 years.  He has received GM’s top award in customer satisfaction annually and has been recognized as a top GM dealer in sales and service for the past 15 years.

Ford is well-known in Rector and the surrounding region for the financial support he has given to civic projects, including Rector High School’s athletic facilities, the Rector Veterans Memorial Park, the Paragould Main Street Art and Stroll, and the NEA Duck Classic.

He also is known statewide for his longtime service as a member of the Arkansas Parks, Recreation and Travel Commission as an appointee of three different governors.  He also has served as chair and vice chair of the commission.

Also a 1924 Sustaining Life Member of the Alumni Association, he and his wife, Gail, are the parents of two sons, Kirk Ford and Todd Ford.

The budding journalism program at what was then Arkansas State College attracted Hot Springs native Roy Ockert Jr. to Jonesboro.  He was editor of the student newspaper, The Herald, which was first to print the story when Gov. Winthrop Rockefeller signed legislation in 1967 giving ASC university status.

After completing his journalism degree, Ockert earned a master’s degree at the University of Oklahoma then returned to Arkansas State as a faculty member.  From there, his career history reflects responsibilities as a professional journalist, serving as editor of newspapers in Batesville, Russellville and Jonesboro, and as a professional educator, teaching at Arkansas State, Southern Arkansas University and Lyon College.

His last full-time position, as editor of The Jonesboro Sun, is how many in this region now know him best; in addition to his oversight for development of the news product, he wrote a weekly column, “Behind the News,” which he continues through the Arkansas News Bureau.  His many professional achievements include serving as president of the Arkansas Press Association.

After retiring from The Sun, Ockert and his wife Pat, who worked together on The Herald while students, established the Roy and Pat Ockert Herald Editors Scholarship to assist students who lead the newspaper staff at A-State.

As an alumnus, Ockert is highly involved with his fraternity, Lambda Chi Alpha, for which he serves as treasurer of its house corporation, and he is a 1924 Sustaining Life Member of the Alumni Association.  He also is a board member and former president of the Kiwanis Club of Jonesboro.

The Ockerts are the parents of two daughters, Toni and Lori.

Information about all previous recipients of the Distinguished Alumnus Award, along with the nomination and selection procedures, is available through the Arkansas State University Alumni Association website, http://astatealumni.org. 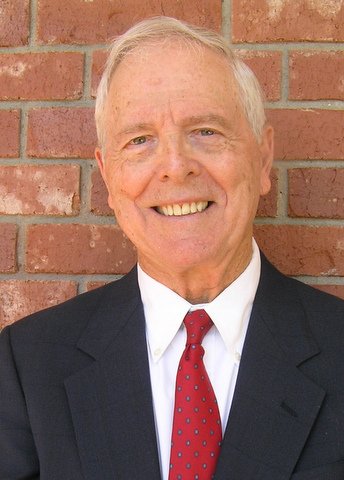 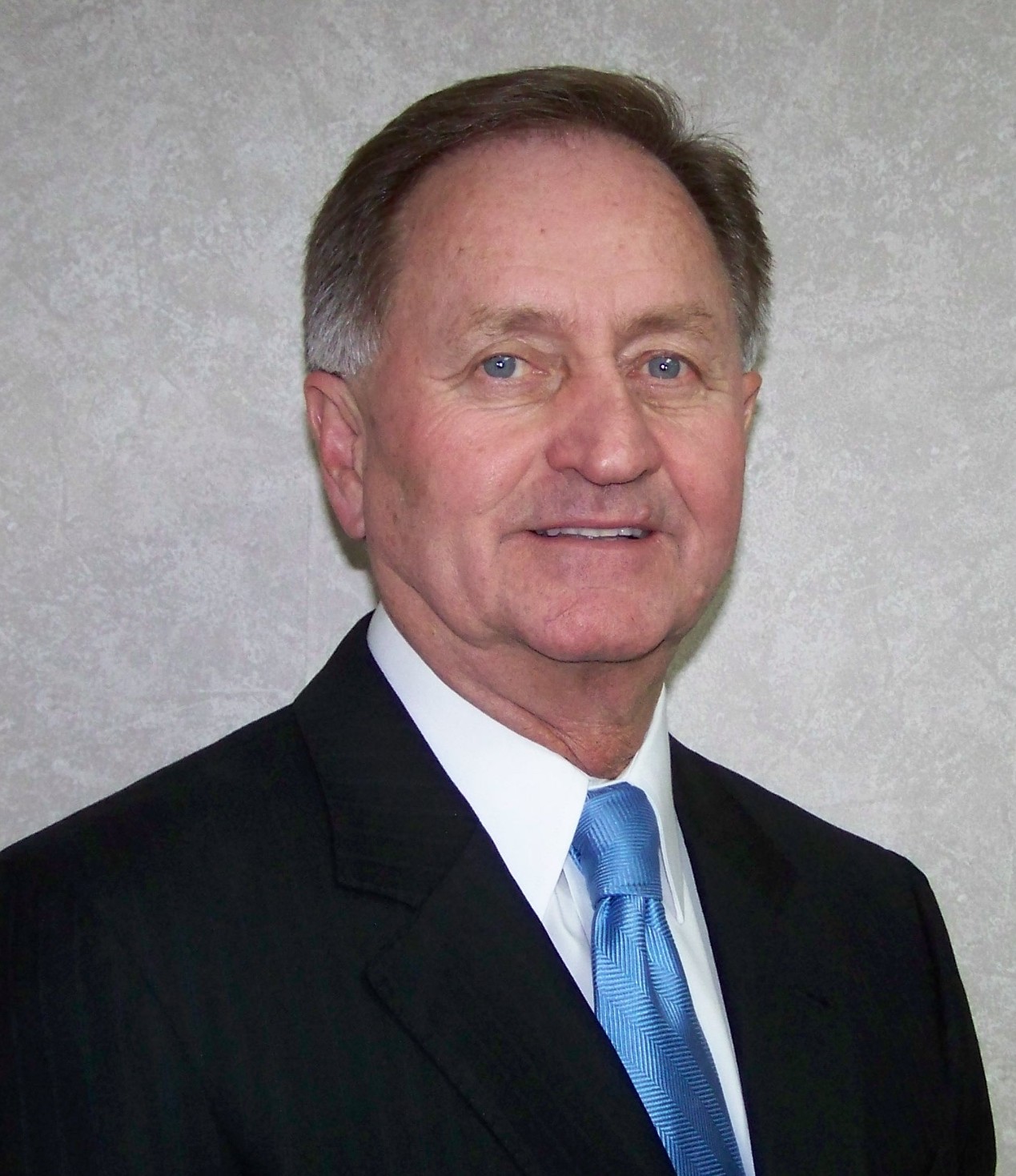 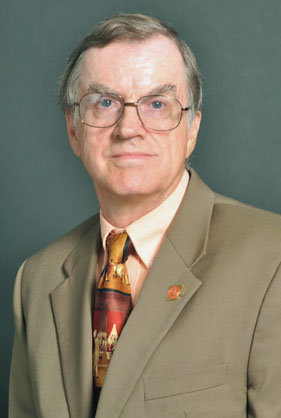