Mrs. Cherie Robison Collins is a native of Jonesboro AR. She received her BME and MME from Arkansas State University.  She studied under the direction of Alfred Skoog and David Niederbrach while at ASU. Mrs. Collins served as Choral Director at Nettleton High School from 1984-1998.  She served as the Arkansas Choral Directors Association President, All-State Chairperson, State Festival Chairperson and President Elect.  Mrs. Collins became part of the adjunct vocal faculty ant Minot State University after moving to North Dakota in 1999. While at MSU she served as the Women’s Chorus Director, Private Voice and Double Reed instructor and Choral Methods and Conducting instructor.  She taught at the University until the Spring of 2013.  Since returning to Jonesboro, Cherie has been serving as Adjunct Choral Faculty at Arkansas State University where she is directing the Women and Men University Singers.  Professional memberships include ACDA, MENC and SAI. Cherie presently serves as the board president of the Delta Symphony Orchestra. She and her husband Kevin reside in Jonesboro and are the proud parents of four children 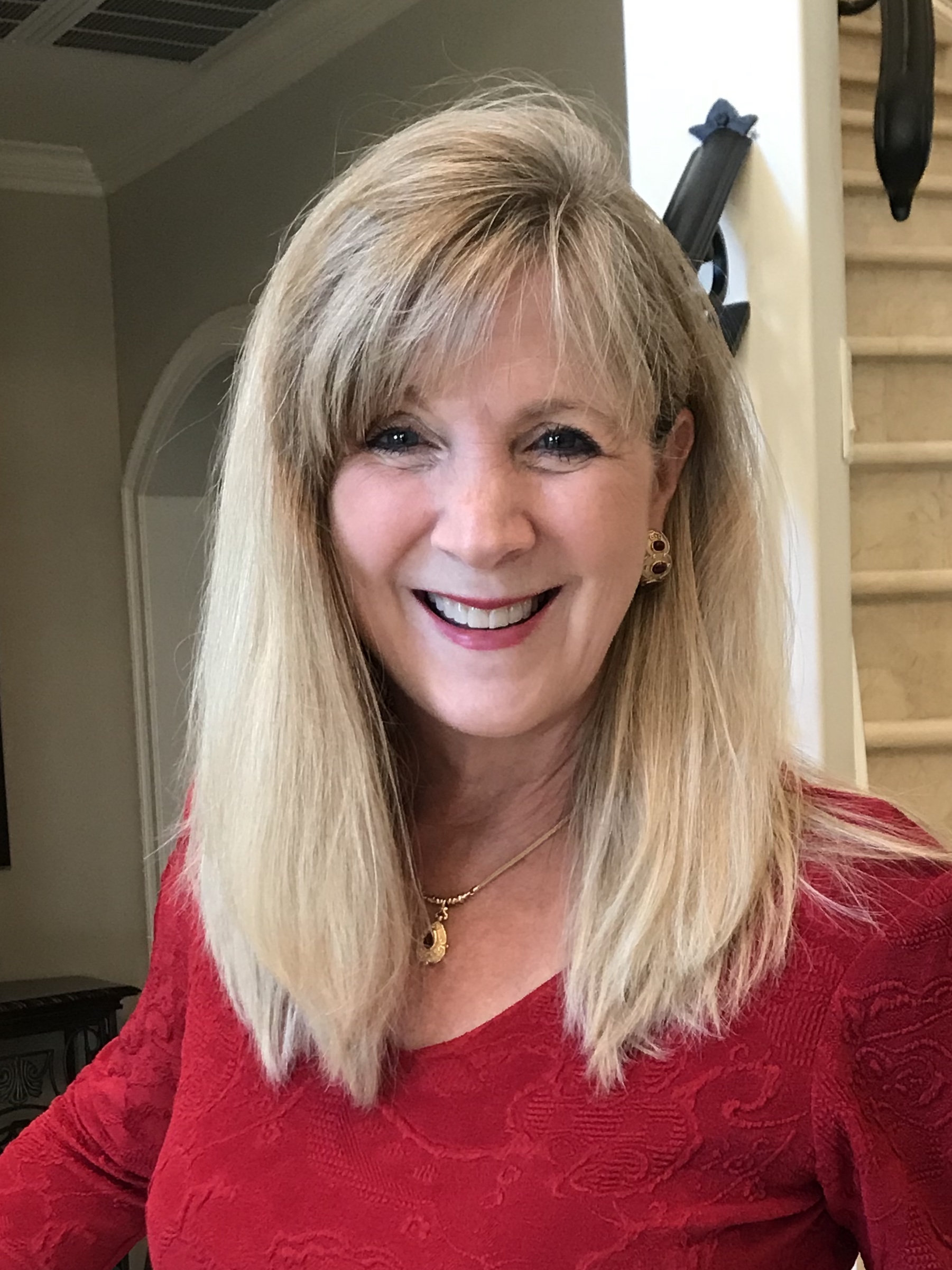