Dr. Steven R. Riley is Director of Athletic Bands and Assistant Director of Bands at Arkansas State University. He directs the Sound of the Natural State, Howlers Basketball Band, Volleyball Band, Concert Band and teaches marching band techniques. Prior to A-State, Dr. Riley was Director of Bands at College of the Holy Cross in Worcester, Massachusetts where he was an administrator in Student Affairs and served as director of the marching band, pep band, and led the creation of a 60-member college concert band.

Dr. Riley studied at The University of Iowa where he was a student of Dr. Mark Heidel and held the Myron D. Welch Conducting Fellowship. At Iowa, Dr. Riley, was twice named a “Top 10 Finalist” in the National Band Association’s Young Conductor Mentor Project and conducted for the Office of the President of the United States. Furthermore, he designed multiple halftime shows performed by the Hawkeye Marching Band which were featured nationally on SI.com.

Dr. Riley is an active guest conductor and clinician. He has contributed several articles to The Instrumentalist and the National Band Association Journal and has presented at the Massachusetts Music Educators Association (MMEA) State Conference in Boston. Dr. Riley’s public school experience includes serving as Director of Instrumental Music at Johnsburg High School in the northwest suburbs of Chicago. Dr. Riley resides in Jonesboro with his wife, Rose Schmidt Riley, the music teacher for the Microsociety Elementary School in the Jonesboro Public Schools. 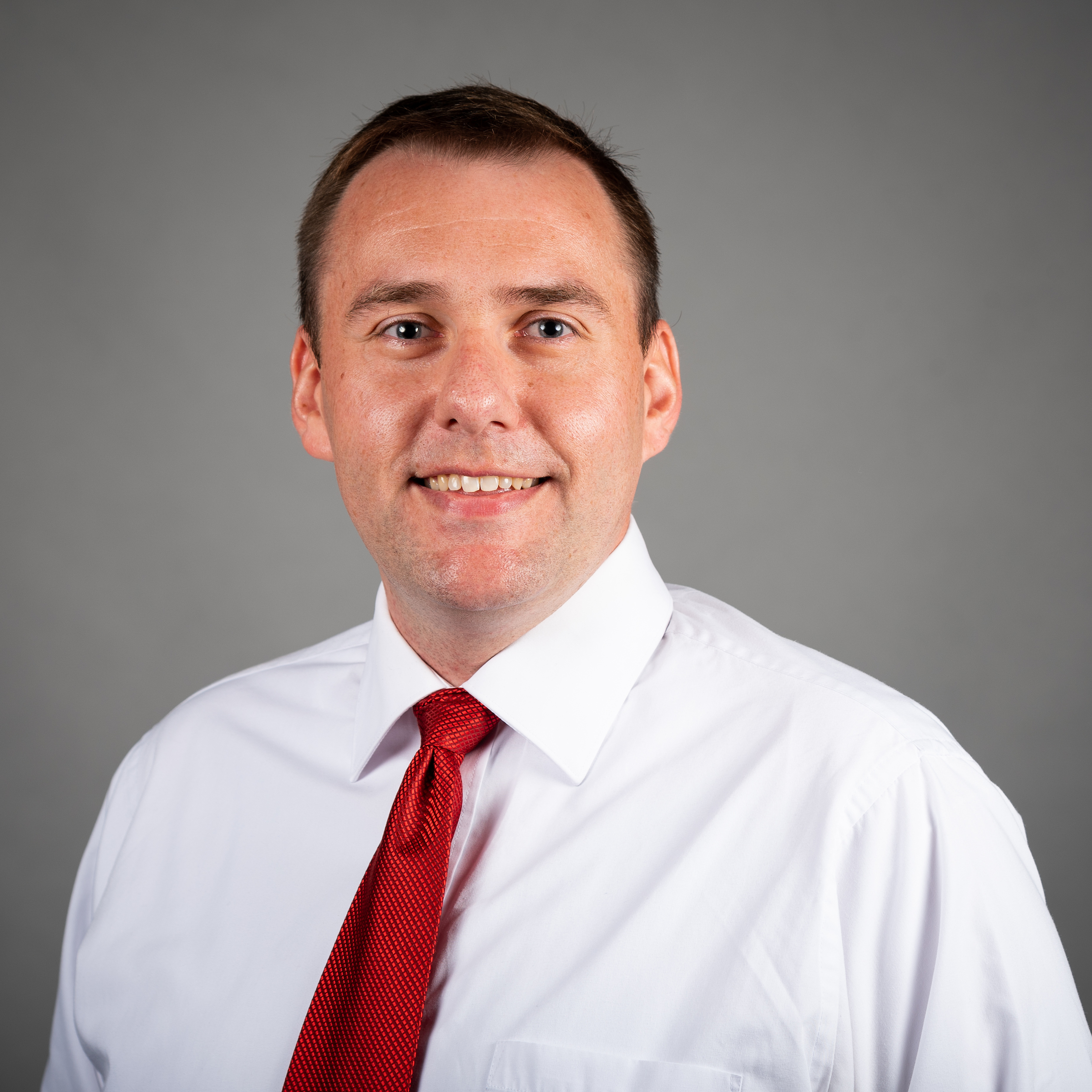